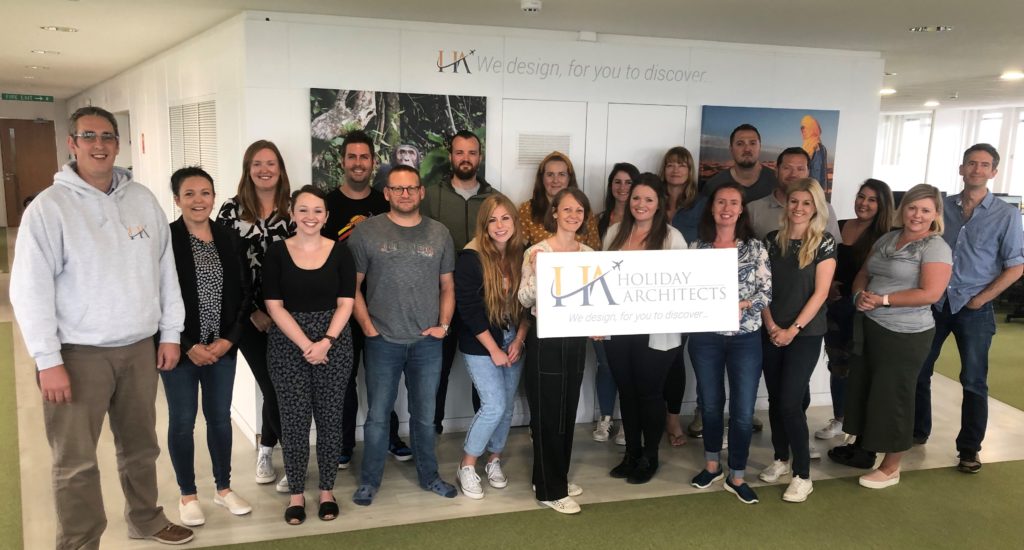 Since launching in 2010 Holiday Architects has set out to really listen to our clients – we get to know you, we get to know your travel needs and we design the perfect holiday to match. By operating in this manner, and avoiding the standard off-the-shelf packages offered by many other travel companies, we’ve become one of the fastest-growing and most-trusted tour operators in the UK. Underpinning all of this is the expertise of our team: each committed to servicing their specialist destination, backed up with a dedicated country website packed full of unique hotels, quirky excursions and engaging holiday suggestions. Every one of our team has visited their destination many times (often even lived there), has many years’ experience in the travel industry and is carefully chosen to fit with our friendly and helpful team culture. This means when discussing your travel plans, you’ll have the peace of mind that you’re not only speaking to a genuine expert but a real person who cares about you and your holiday.

We believe we are better than anyone else at listening to your travel aspirations and turning them into perfectly designed holidays, but of course that is not always easy to substantiate, which is why we were extremely proud in 2019 to be named Wanderlust magazine’s ‘Top Tour Operator of the Year’, for the second year running, gaining a 100% satisfaction rating from their readers. Competition at these awards is fierce, so winning brings us a great deal of pleasure and pride as it means we have lots of very happy clients!

Don’t just take our word for it though; you can read more about our clients’ experience of Holiday Architects by visiting our Trustpilot page found here. 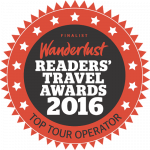 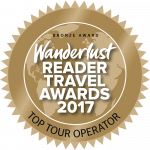 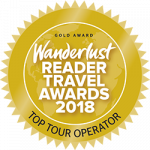 Tailor-made travel starts with a blank sheet of paper and a conversation with one of our experts, and finishes with a holiday that’s been designed specifically for you. Nothing is set, nothing is off-the-peg, or off limits. You depart when you want, see what you want, stay where you want (guided by the advice and first-hand knowledge of our specialists during the design process). It used to be that tailor-made travel was a relatively expensive way to go on holiday, but this isn’t the case anymore: and we’ll make sure we stick to whatever budget you give us for the trip.

Everything we do is designed specifically for you, and that design process starts with an initial conversation. We like to have that conversation to get to know you and understand the key things you want to get out of the holiday and we find the best way to do that is a friendly chat over the phone (or email if you prefer), where we take the time to really listen to what it is you want from your trip. We’ve travelled to our specialist destination many times, so we’ll also provide plenty of inspiration and ideas that we feel may best suit you. It’s because of our knowledge and experience that we are also able to offer honest advice about a destination, as we’ve most likely stayed in that certain hotel or gone on a particular quirky excursion ourselves; this will ensure you are able to make the right choices for your trip.

Next, your dedicated specialist will carefully design you an itinerary, with a price, and send that to you within 48hrs. This is very much a first draft and we can revise as necessary until we’ve got it exactly right for you. This is where we differ from our competitors as you’re not just going to get a standard itinerary, but something which is designed to your requirements with care. We take huge pride in our clients having the best possible holiday. Upon booking, you can rest easy, as your money is 100% protected either by our ATOL bonding or through our Travel Vault membership. Things don’t end there though, as our dedicated team is here on the phone and on the ground; to provide you with great service and peace of mind throughout your trip, so you can focus on your next discovery.

Erin became fascinated with Asia after hearing many stories of her Grandad’s holidays whilst he lived and worked in Hong Kong. As soon as she could she took off on adventures of her own travelling to Thailand, Cambodia, Vietnam, Hong Kong and Indonesia as well as parts of Europe and North & Central America. Erin’s love for the outdoors and keen interest in unique accommodation has resulted in her staying in some truly unforgettable locations including under canvas in Monument Valley during a camping trip across North America. Her passion for travel initially led her to begin her career as cabin crew for British Airways. The role enabled her to frequently travel far and wide reaching over 30 destinations! Erin has recently embarked on a trip to Malaysia and Borneo. She immediately fell in love with the region after realising it combined her passion for Asia, wildlife and unique lodging and it quickly became her favourite destination so far!
In Erin’s spare time she likes nothing more than a pub lunch in the Cotswolds and a dog walk with her (overly pampered) French Bulldog, Caesar.

Sophie’s passion for travel developed at an early age after being lucky enough to jet around the world on long haul holidays with her adventurous family. Realising the rewards of travel, Sophie later studied International Tourism Management at university and moved to New Zealand to live, work and travel the country by campervan. Not long after she was off again, this time landing in India to begin a solo journey throughout South East Asia. Her travels have seen her cycling through the fabled temples of Angkor, living in jungle lodge tree-houses in Thailand and even training to be a mahout in Burma! After falling in love with South-East Asia, Sophie has been lucky enough to travel through Cambodia, Vietnam, Laos, Malaysia, Borneo, Thailand, Singapore, Indonesia & Burma. She continues to return to Asia on a regular basis to scout out the best hotels, guides and excursions to keep our product on the quirky side. Away from the office, she’s a country bumpkin likely to be found exploring the Cotswolds with her young family, heading to the races or relaxing in a local pub with friends. She’s also a big fan of anything to do with Christmas! 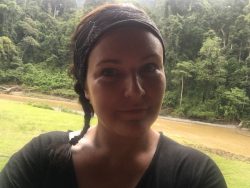 Nick’s first travel experience was at the tender age of 18 when he set off around the USA armed with a lonely planet and a greyhound bus ticket. Following a history degree and 8 years working in the restaurant industry Nick felt the time was right to embark on another adventure, this time South East Asia and Australia. After exploring Malaysia, Borneo, Thailand, Cambodia, Laos and Vietnam by a combination of bus, boat, plane and even motorbike, Nick hired a camper van and drove 11,000km around Australia. With the travel flames well and truly ignited it was almost inevitable Nick would end up working in the travel industry. This has provided him with the opportunity to explore South East Asia in more detail as well as discovering more incredible destinations such as Indonesia and Myanmar. 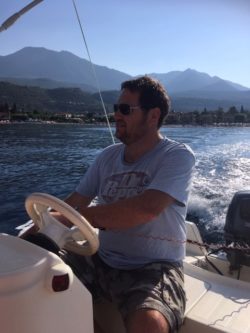 Behind the scenes, Erin, Sophie and Nick are (ably?) assisted by the two company founders, Damien and Andrew. Both of them had an expat upbringing in the dim and distant past, so it’s almost inevitable they’ve ended up establishing a travel company. Damien is heavily involved in the marketing side of the business, whilst Andrew takes care of day-to-day things, like making the coffee.

We understand how important it is for you to have peace of mind and know that the money you give us for your holidays is properly protected. We also know that the regulations and protection methods are confusing, overlapping, full of various acronyms and not easy even for seasoned industry professionals to understand! Please follow the link below for full information on the ways your money is protected when you book a holiday with us.

Holiday Architects is committed to ensuring that your privacy is protected. Should we ask you to provide certain information by which you can be identified when using this website, then you can be assured that it will only be used in accordance with this privacy statement.

“Back safe and sound from a stunning holiday, many thanks for all you did to make it a truly delightful trip.”
Ms R

We offer tailor made holidays to suit a wide range of tastes. Our experts Erin, Nick & Sophie are dedicated to all things Borneo. They know their stuff and you’ll not only get friendly help but the latest on-the-ground knowledge.

For the latest info on Covid-19 please visit our blog.

Erin, Nick or Sophie can help you with a tailored holiday and expert advice 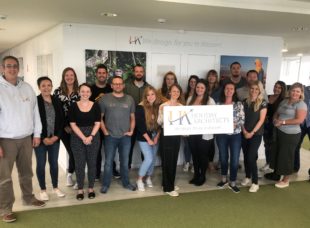